0
Shares
To think of the cloud as a minor convenience misses the point — cloud platforms drive innovation by instigating a revolutionary shift in business models.

Microsoft has long been an interesting bellwether for the path that both the enterprise and consumer IT industries are on. The software giant has changed, and been forced to change, over the years, and those changes are a microcosm of the changes affecting the wider industry. Starting out a software company, selling boxed versions of its operating system and software with restrictive licenses, the Redmond behemoth has been forced to adopt new models and new strategies in order to flourish. No longer simply a developer and retailer of boxed software, Microsoft has become a provider of services rather than software products. The major driver of these changes is the advent of the cloud.

But Microsoft is only one company struggling to cast off its legacy business models to survive in the new cloudy world. Each of the X-as-a-Service models has revolutionized how companies find business opportunities, interact with customers, build applications, and see the wider world. The cloud has created business opportunities that are gratefully embraced by startups. The economies and conveniences of the cloud are driving a new breed of businesses that is forcing the old-guard to innovate in order to remain competitive.

The list of businesses made possible by cloud platform disruption of legacy companies is endless. We’ve already talked about Microsoft and its grudging adoption of cloud platforms for application deployment, but there’s also Netflix and other streaming services forcing the TV industry to innovate or die, cloud media platforms that are giving creatives the world over access to infrastructure and distribution channels that were once well out of their reach, inexpensive online storage and compute resources that totally upend the hardware industry, and many more.

I’ve often heard people say, “Sure, the cloud is more convenient and quicker to deploy than traditional in-house infrastructure, but it can’t really do anything that couldn’t be done before.” That attitude misses the point. While the cloud is refinement of existing technologies, their confluence, coupled with virtualization, modern high-bandwidth connectivity, and smarter data center design, pushes beyond a simple iteration of existing capabilities towards an inflection point at which new opportunities become revolutionary rather than evolutionary.

The convenience, on-demand pricing, low capital expenditure, and elasticity of cloud platforms opens up new horizons for business, disrupting old business models by virtue of its convenience. The leading edge of modern consumer and enterprise IT is largely fueled by the ease with which previously expensive infrastructure can be deployed and the flexibility with which it can be controlled.

There is no doubting that the business world has been changed by the cloud, but business has been constantly evolving. Since the earliest corporations were formed, smart people have been constantly on the look-out for the next opportunity. But the cloud has enabled more than the gradual shifts in business models that accompanied previous economic, technological, and political transitions. It has instigated a revolutionary set of innovations that change the way we build businesses.

About Ted Navarro:– Ted is the technical writer and inbound marketer for ComputeNext, an innovative cloud marketplace company. Check out the ComputeNext blog for the latest in cloud computing and IaaS technology. Follow them on Twitter, Like them on Facebook, and engage in the discussion at https://www.computenext.com/blog/. 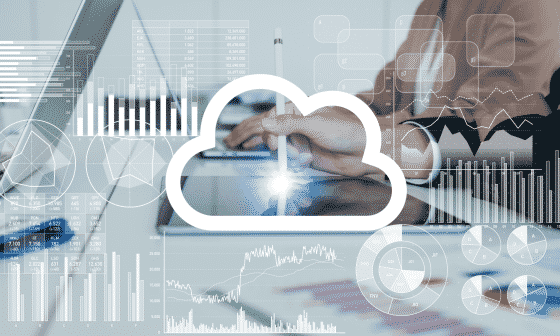 Read More
CCloud Computing
The Internet has been represented by the symbol cloud for years. In any meetings or presentations, the cloud… 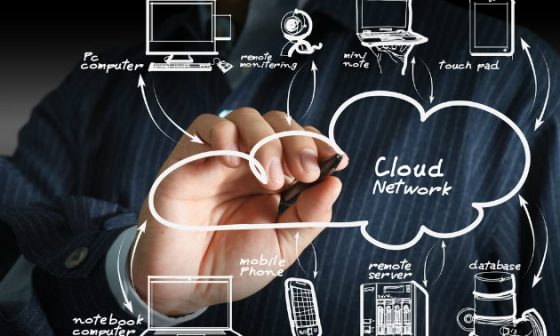 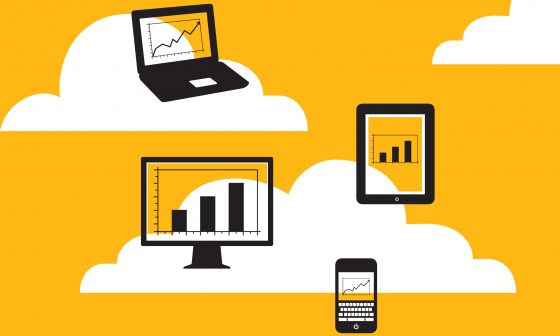 Read More
CCloud Computing
We know cloud computing is accelerating at a high rate than all of us imagined. Years back most… 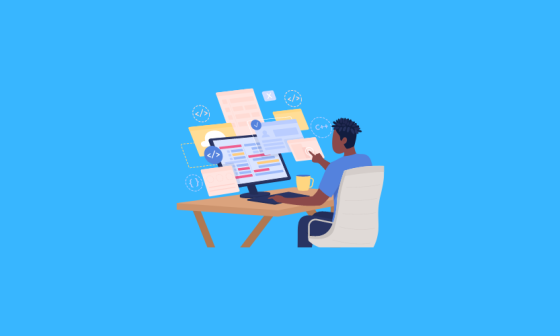