How To Manage Chef Cookbooks With Berkshelf

Install berkshelf in your chef workstation using the following command.

You can manage the existing cookbook using berkshelf.
1. CD in to your cookbook directory eg: cd cookbooks/powershell and issue the following command to create the berks and related files for your cookbook.

1. Make your current directory as cookbook directory of the chef-repo, because berks command will create the cookbook and related files in the current working directory. Create a new cookbook with berkshelf with the following command.

2. Let say, you want to create a cookbook for your new php application. Apache2 , php and Msql will the dependencies for your phpapp. So you can mention the dependencies in the berksfile of the newly created cookbook using berkshelf.

3.Install the dependencies using the berks install command. As explained earlier, the dependent cookbooks will get installed in ~/.berksfile/cookbooks folder.

In windows systems it get installed in C:UsersAdminstrator.berksfilecookbooks location

4. Once your cookbook is ready , you can upload the with all the dependent cookbooks using the following command.

The above command will upload the phpapp cookbook and all the other dependent cookbooks from the berkshelf’s cookbook folder.

5. Ther are various other commands associated with berkshelf. It will be used in different use cases. The commands are given below.

How To Set Up Blogging Platform Dropplets For Personal Blogging

CCommon
Cloud computing is a technology in which you can use the IT related capabilities (eg: servers, network, storage,…
CCommon
Hosting your site for free without much complexity can be done using Google App Engine. There are lot…
CCommon
GenMyModel is a young French start-up publishing the first real UML modeling tool in a web browser.( public…
CCommon
Security is the main concern for all the companies who operate on cloud. Most of the companies face…
CCommon
Salt is a tool which is used for remote exection, configuration management, code deployment and communication topologies. Salt… 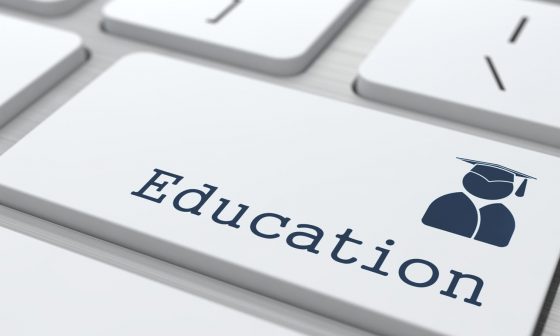