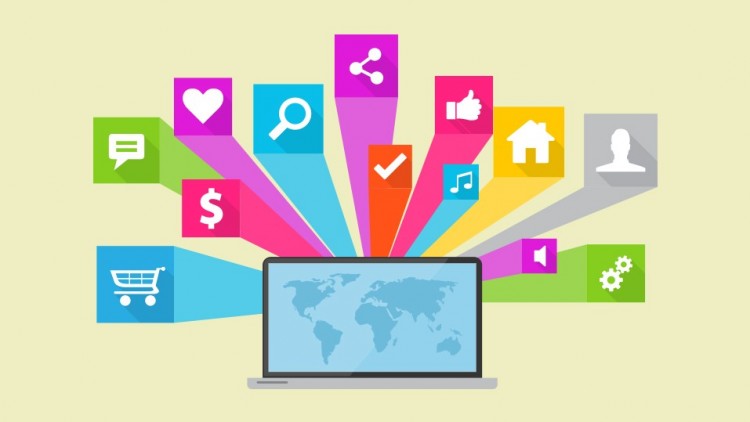 Does the end of Google+ signifies that Facebook is the preferred way today’s internet users choose to network on social network? No doubt Facebook is the undisputed king in the space of social networking sites with the largest chunk of the users having an account with Facebook. However, that certainly does not mean that there is no scope for other websites co-existing and giving a tough competition to Facebook.

Networking is a human need. The first chapter of even an amateur psychology class will inform its students that human being is a social animal. The way we need air, water and nutrients to survive, we need social interactions to grow & throve. The social get-togethers, professional meetings, business groups and face to face interactions of tester years has now been replaced by social networking sites in the digital age. Hence a large number of social networking sites are available to fulfil this requirement of today’s internet users.

Let us look at some of the popular social networking sites apart from Facebook.

Twitter is one of the most popular social site, probably very neck to neck with Facebook. Having multitudes of followers who follow ‘Tweets’ of a popular figure has become quite fashionable. Even though the tweet needs to be restricted to 140 characters, writer has an option to share links to videos, audios and other websites which makes it quite exciting.

Instagram is the closest link between a smartphone and social networking site. Clicking a photograph on your phone camera and sharing it on Instagram instantly without any hassle is the biggest pull of this social site and has become quite popular with the younger generation in a very short span of time

This is not a simple post messages social networking site. Tumblr essentially holds the microblogging site for each of its users. Individuals and businesses can then use their own creativity to add content on their own blogs. This site is quite popular as well since it allows the user to build a digital brand. The users can fill their blogs with their point of vies, videos, photos and other content which may help them in personal networking or business related networking.

Pinterest is another social networking website that is extremely popular with the creative people. This is a platform where you can post the creations photographs and write about them. People with similar interest can follow them and leave their comments. It is extremely useful and popular with people interested in Do it yourself projects. A large number of women regularly follow it.

Xing is a platform quite similar to a LinkedIn. It is quite popular in China, especially for recruitment purposes. The larger your network, more job opportunities and leads you are able to generate.

The unique feature of this social networking site is that it allows you to share the photos with your friends and group members but deletes them automatically after a set amount of time. You can share photographs along with added text and art with your group.

This is a Belgian Social networking site. Apart from the standard FaceBook like features of chat, sharing photos and videos and posts, the site also has a lot of online games that can addict anyone. Their target group is youngsters below 25 years of age.

Youtube is another networking site that has become quite popular and powerful. Essentially a site to share videos, it has become almost another search engine like Google to search videos on almost any topic. Viewers can view the video, share them and post their views on the site.

Meetup is another social networking site that is fast catching up. People can join any of the chat groups of similar interest and the site organizes meetup of like-minded people frequently. There are groups for almost every interest you can think of and is quite a lot of fun to interact with people of similar choices.

The above sites reflect the fact that social networking sites have become deeply ingrained in the fabric of our society. However, there is a reason behind the success of the above sites and similar ones while others have failed. The reason that none of these sites is a blind copy of other successful sites like Facebook. Each one of them has unique characteristics to it and have defined their target audience and niche quite well. Hence, they have enlarged the pie of social networking rather than trying to eat into someone else’s share.

Vaishnavi Agrawal loves pursuing excellence through writing and have a passion for technology. She has successfully managed and run personal technology magazines and websites. She currently writes for intellipaat.in, a global training company that provides e-learning and professional certification training. She is based out of Bangalore and has an experience of 5 years in the field of content writing and blogging. Her work has been published on various sites related to Big Data, Business Intelligence, Project Management, Cloud Computing, IT, SAP, Project Management and more.