How to Install Putty On MAC [Step By Step Guide]

In this guide I have added the step by step guide to install Putty on MAC operating system.

Putty is a SSH GUI client primarily used on Windows operating systems. Ideally MAC systems comes with inbuilt terminal to use SSH protocols. However, if you want a GUI based SSH client, putty is a great option.

Follow the steps given below to install putty on MAC.

To run MACPorts, you need to have Xcode developer tools installed. If you are in to development, you might have it installed already.

If you dont have Xcode installed, install it from the MAC App store. Here is the Xcode App Store Link

For putty to work properly on MAC, you need to install Zquartz. You can install it from here

Or else you will face the following error.

Go to MACPorts downloads page and download the required version based on your MAC OS version.

Install the downloaded package. It will take you to the MACPorts installation wizard with self explanatory steps.

To start putty on MAC, first restart the terminal.

The type putty in the terminal

It will open the Putty GUI application as shown below.

Can you run putty on MAC?

Yes. You can run the putty client on MAC using Xquartz and MacPorts. You will have the same user experience as you use putty on Windows systems.

In this guide, we learned to install putty on MAC systems. I would suggest you to use the MAC terminal or iterm2 for SSH. Again it is based on individual preferences.

Also, if you are a Putty user, here is a guide on connecting AWS ec2 using putty.

He loves to write about WordPress and cloud hosting. He is a Cloud Architect by profession with experience hosting high scale applications on Amazon and Google cloud platforms. He has successfully set up and grown several WordPress websites by following good tech practices.

How to Get a Free SSL/TLS Certificate for WordPress? 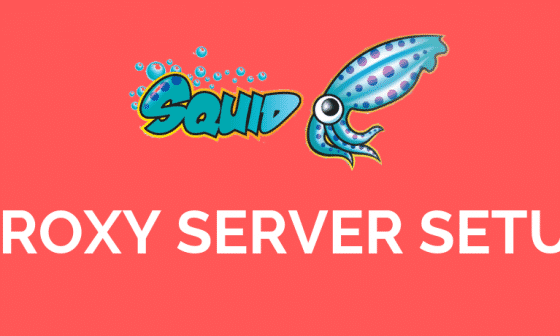 Read More
HHOW TO
I had few use cases to setup my own web proxy. One such use case is, API calls…
Loading Comments...