How the Cloud Is Reinventing Mobile and Web App Testing

0
Shares
You probably know how cloud computing has changed the face of technology today. Several industries, from IT to automotive, are taking advantage of the cloud technologies to improve their infrastructure. How is this new development affecting the mobile app market? Let’s find out in this article.

Cloud computing comes to you in three distinct forms: SaaS (Software as a Service), IaaS (Infrastructure as a Service), and PaaS (Platform as a Service). In these incarnations of the cloud, SaaS is the most common and widely used. It is a model with several advantages:

Cost effectiveness of SaaS model is one of the reasons why companies adopt this model. For a comparison, consider this: would you buy a private jet for an occasional travel from your home country to the Netherlands? Purchasing software licenses for a huge number of computers in an office environment may just be the same as that. Instead, you can pay for the SaaS version of the application as you use it.

SaaS applications tend to be highly scalable. The way in which an application can be scaled to different hardware infrastructures and complex systems has been one big inconvenience for developers before cloud. Today, cloud gives infinite hardware scalability and compatibility, making it the perfect means to deliver applications.

Cloud also makes it easy to deploy apps, because you do not need to install anything. The app may run from the Silicon Valley while the user may be running it from the Outback. A thin client is all that is needed to run any cloud application, and the thin client can be literally thin.

When it comes to software development, the importance of testing is more or less understood. The development of cloud infrastructure has facilitated testing of web apps and mobile apps. Consider for instance, load testing of an app using a tool like PurpleStrike. Within the cloud, the tool can simulate over fifty thousand virtual browsing sessions. Such testing scenarios can easily break a poorly load-balanced website. Here are some testing solutions that use SaaS model.

For functional testing as well as load testing, Soasta CloudTest offers a single interface. This application is created to test modern applications within the mobile world as well as the web world. The advantage of the cloud, according to Soasta, is its global distribution, scalability, and affordable cost structure. The same or similar advantages of SaaS apply here.

This is a proxy-sniffing load tester that tests web and regular applications for breaking point. The testing tool can accurately project nearly 100 users to a few thousand users. Both free and enterprise versions are provided for GCLOAD that helps you test easily with minimal settings.

This is a major tool used for load testing both on mobile apps and web apps. The tool can accurately simulate tens of thousands of users and makes use of Amazon’s AWS EC2 platform for creating load-test scenarios. In order to create real-time load testing scenarios, it uses the browser interface to launch regular applications as well as web apps.

This is another SaaS incarnation of a software testing program. This tool, which is specialized for agile development and testing, works with such tools as JIRA, Bugzilla, Redmine, etc.

BlazeMeter is a popular load-testing application for developers. With JMeter capability, it can be used to simulate any testing scenarios for web apps as well as mobile apps. With SaaS capabilities, this application can be set up in two minutes for beginning testing.

In the world of software development, there are a huge number of technologies, IDEs, languages, SDKs, etc. With such advancements, it is easier to put everything in one place (on the cloud) rather than installing everything in individual systems. Testing is also not different. With these tools, testing can be precisely done via cloud technologies.

What You Need to Know About App Development in Cloud 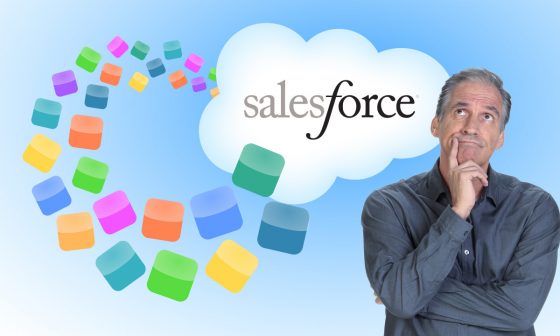